The Commonwealth War Graves Commission has 1,804 recorded WW1 deaths for the 2nd Battalion, Middlesex Regiment, (Duke of Cambridge's Own). 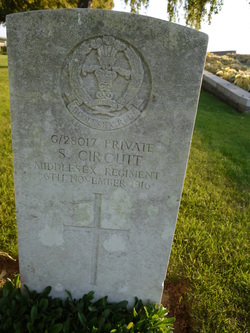 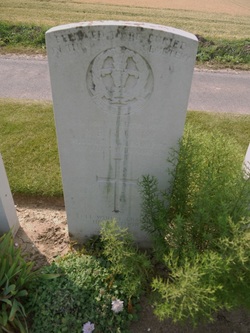 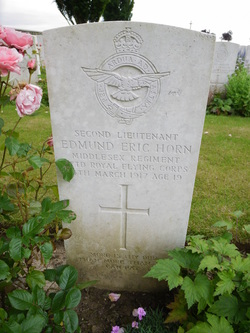 Stone Inscription :-  "More Is Thy Due Than More Than All Can pay". 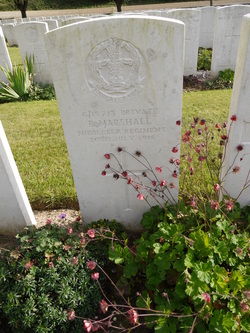 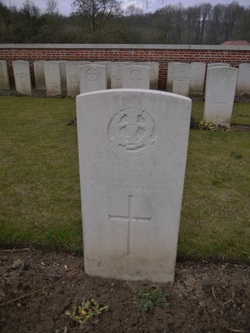