The 4th Queen's Own Hussars was a cavalry regiment in the British Army, first raised in 1685. It saw service for three centuries, including the First World War and the Second World War. It amalgamated with the 8th King's Royal Irish Hussars, to form the Queen's Royal Irish Hussars in 1958. From Wikipedia with thanks 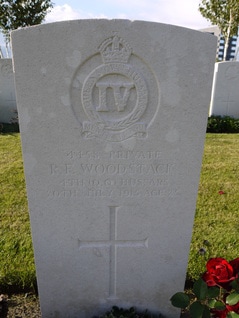